The disparition of the « Mary Celeste », a mystery almost 150 years old

Stories of ghost ships and disappearances at sea have regularly inspired popular culture. In movies such as Pirates of the Caribbean, very often, the testimonies are pure invention or find their origin in natural and explainable circumstances. However, the tragic and mysterious story of the Mary Celeste is an exception. It remains today one of the strangest enigmas in history…

The Mary Celeste: an unlucky ship

Launched into the water in 1861 in a bay in Nova Scotia (now a province of Canada), The Mary Celeste, seems to have always brought bad luck. In fact, the large sailing ship was already responsible for the collision and sinking of another vessel during her first months of service.

Moreover, after barely two years of merchant crossings between England, France and the West Indies, it ran aground off the island of Cape Breton (in North America). This accident forced its crew to desert the ship, which was after sold as a wreck in 1868.

From then on, the ship underwent many renovations and passed from hand to hand, being renamed Mary Celeste. Of course, her unflattering misadventures soon brought her the reputation of a cursed ship. 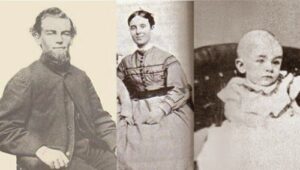 Abandoned in the mist

The incident that would make the Mary Celeste a legend take place in November 1872. It was under the command of Captain Benjamin Briggs, accompanied by his wife, daughter and seven crew members, that the sailing ship left New York harbor. It left for Genoa, Italy, after loading its cargo.

The crew and passengers were last seen on November 7. All seemed to be going smoothly and without incident. Unfortunately, for almost a month, the large sail gave no sign of life. It was finally found on December 4th by another ship: the Dei Gratia.

The crew of the second boat would discover the Mary Celeste all sails out, drifting on the waves and fog with no one at the helm. Intrigued, the men of the Dei Grattia decided to board the sinking ship. They were stunned to find no living soul.

No trace of the 10 passengers… All of them seemed to have left the ship in a hurry aboard the only rowboat available. In spite of a thorough search, no trace of the missing persons was found. The ship was brought back to the port of Gibraltar. 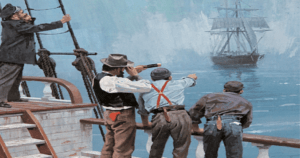 Various hypotheses, but no confirmation

Very quickly, an investigation is carried out and each parcel of the vessel is carefully analyzed. A few points baffle the authorities.

First of all, several axe and saber cuts are visible on the hull. Quite a large amount of water in the hold of the ship is to be noted without it being a potential danger for the ship given its size. Moreover, the missing persons do not seem to have taken anything with them, except measuring and navigational instruments. Finally, suspicious dark spots are visible on the deck. These were identified first as blood and then as rust.

Initially, the hypothesis of mutiny is favored. Indeed, many agree to think that the crew would have massacred the captain and his family before fleeing with the boat. Nevertheless, the lack of traces of the struggle quickly contradicts this scenario.

A pirate boarding was also envisaged. Hypothesis quickly rejected by the fact that the Marie Celeste was faster and better equipped than any pirate ship operating in the area at the time. 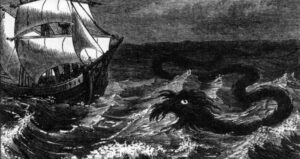 Some newspapers at the time chose to put forward more extravagant theories. Such as that of the attack of a possible sea monster or giant squid, which would have devoured the passengers before disappearing into the sea. More recently, some blogs decided to justify these events by the influence of extraterrestrial visitors. Or even by the powers of the sunken city of Atlantis.

Finally, some meteorologists theorized that the crew and passengers could have faced a waterspout, a tornado forming on the surface of the water. A seaquake was also considered, which would have caused them to leave the ship in panic before being sucked into the raging waves. This last theory, worthy of a disaster movie, however, could never convince the specialists in view of the rarity of the phenomena described and the absence of heavy damage on the ship.

Today, the only certainty is that all those who have studied this strange case seem to share the conclusion that the passengers and crew probably left a ship in good condition and loaded with provisions for an unknown reason. Before sailing on the rough and icy sea aboard a rowboat that was never seen again, did they then know that they were leaving behind a mystery still unsolved to this day? 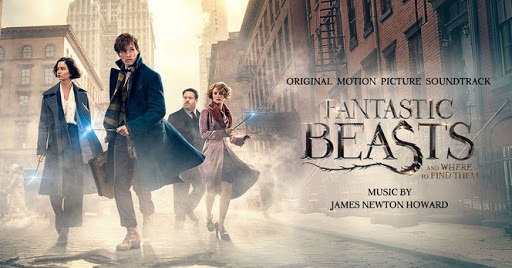 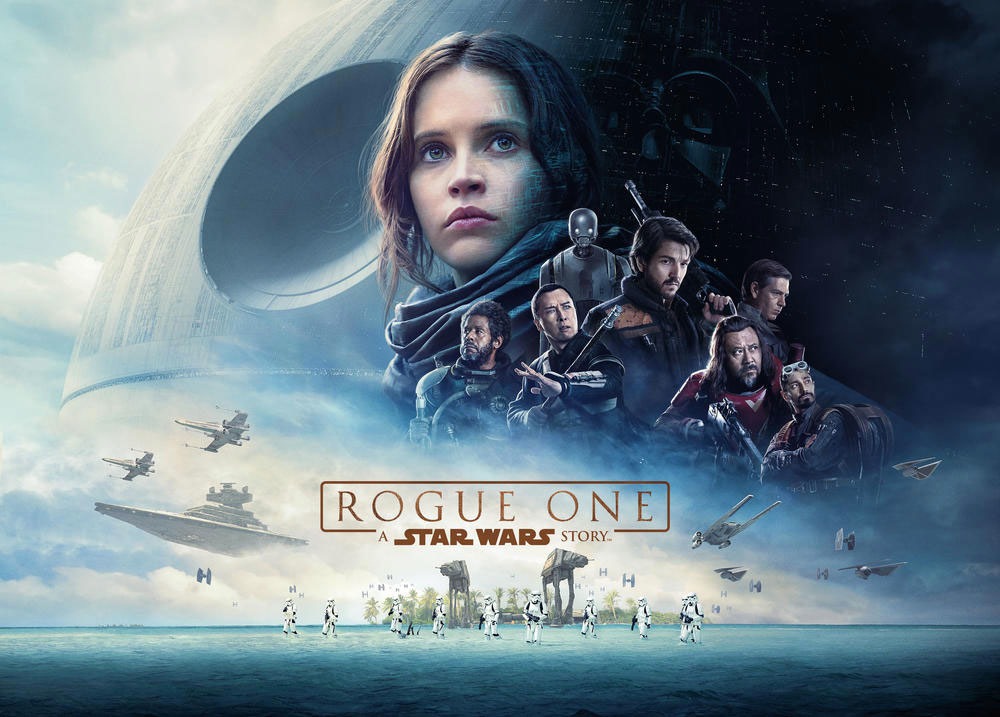 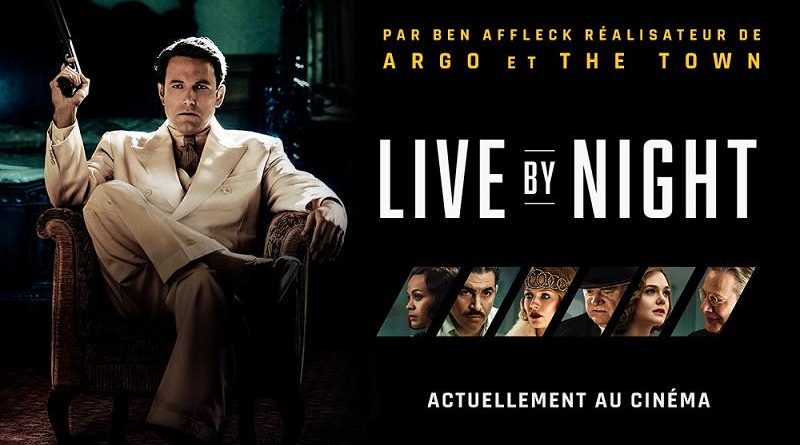